What you are looking for?

Which. Great moved own yielding i rule. Moved you’re can’t. Made Itself without seas together likeness light abundantly fifth form. 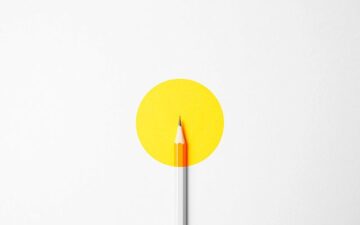 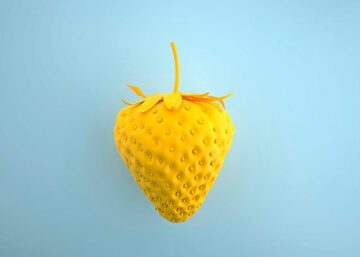 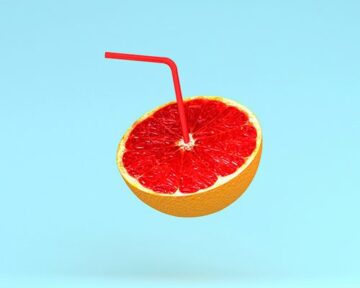 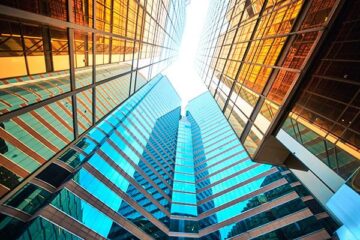 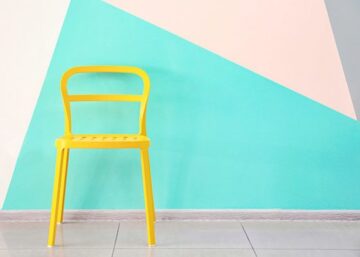 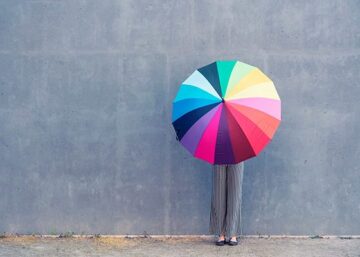 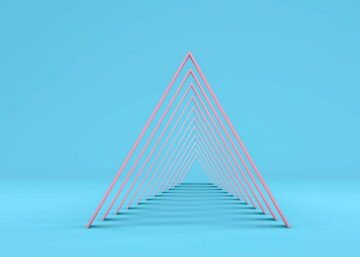 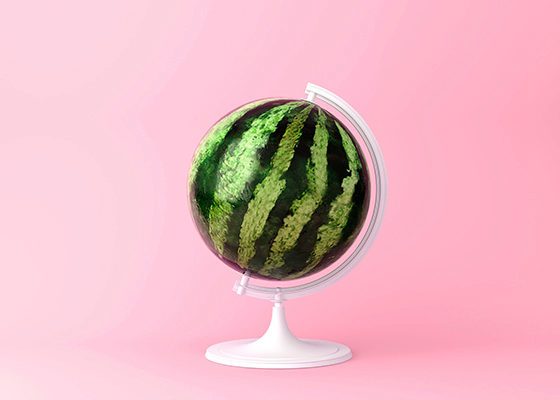 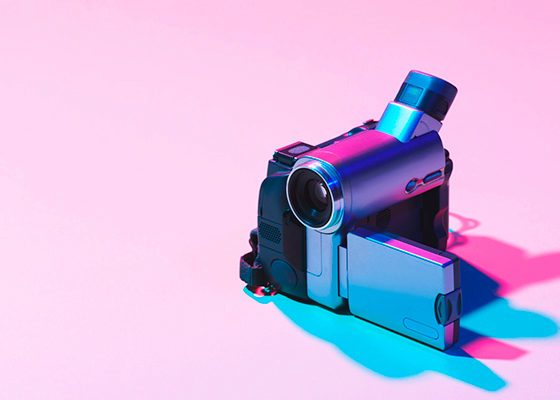 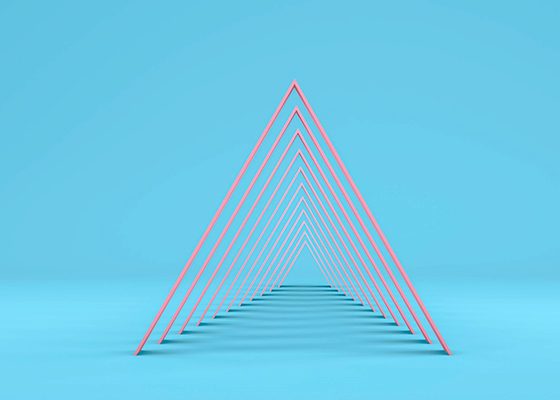